Anna, Pina, Teresa reinterprets the pivotal scene in Rossellini's "Roma Città Aperta" where Anna Magnani, who plays the character Pina, (based on the story of Teresa Gullace,) is murdered on the streets of Rome by the Fascist police. This scene is characterized by three movements performed by Magnani — resistance, running and falling. Made in collaboration with the dancer Marta Ciappina, and filmed in the Sala Scherma at Foro Italico in Rome (Mussolini's fencing studio designed by Moretti) Anna, Pina, Teresa examines the contemporary and historical dynamics between an urban Fascist space and movements of resistance. 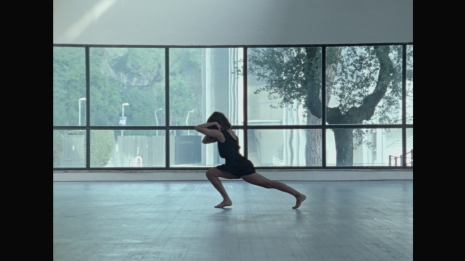 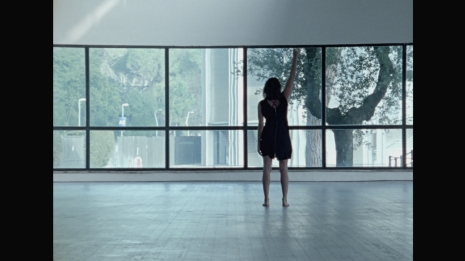 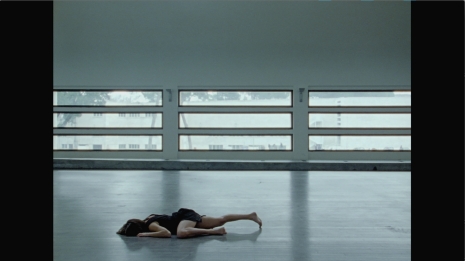